Stella Power Station comprised Northern and Southern sections, located on opposite sides of the River Tyne.

VHE was awarded the contract to decommission both. The Northern section was the largest, most heavily contaminated, and necessitated the most challenging dismantling operation. 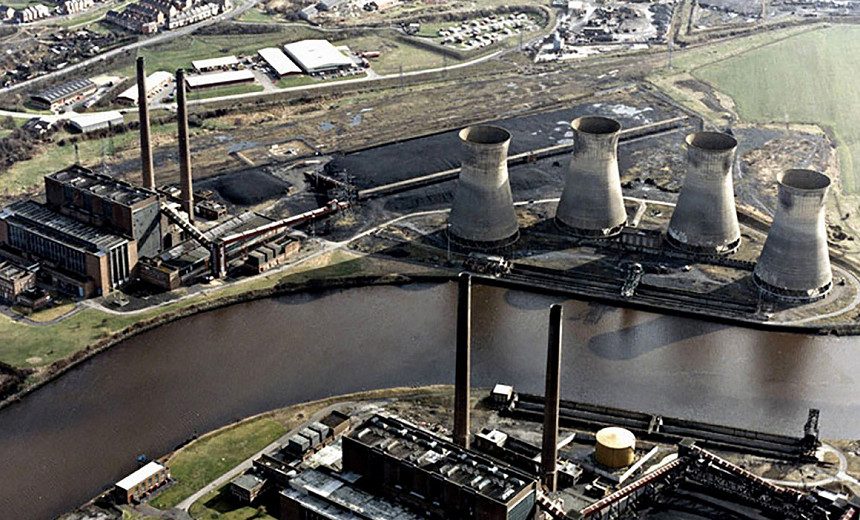 The demolition of Stella North Power Station firstly required the removal of a significant amount of asbestos from the plant. A total of one hundred and first 30m³ skips of this material was disposed of in a licensed landfill site. Next, a number of structures were felled by means of controlled explosions, including the twin 115m high brick chimneys.

The contract produced 23,000 tonnes of scrap metal, which was processed for recycling at steelworks in Rotherham and Sheffield. All brick and concrete arisings from the demolition were crushed and stockpiled, to be used as hardcore in the future redevelopment of the reclaimed site.