Remediation of a 5.95Ha brownfield site to enable the development of 400 distinctive family homes.

The brownfield site, next to Blackpool FC’s new football ground, is in two parts to the east and west of Seasiders’ Way and to the north and south of Rigby Road. Both parts of the site were previously intensively developed land from Victorian times with a history of heavy industrial and commercial use that has now diminished.

The majority of the West site was formerly used as a gasworks, with two gasometers, a retort house, gasworks offices and associated infrastructure. The East site has an industrial past, evolving from tram engine sheds and municipal incinerator to illuminations depot and donkey stables. 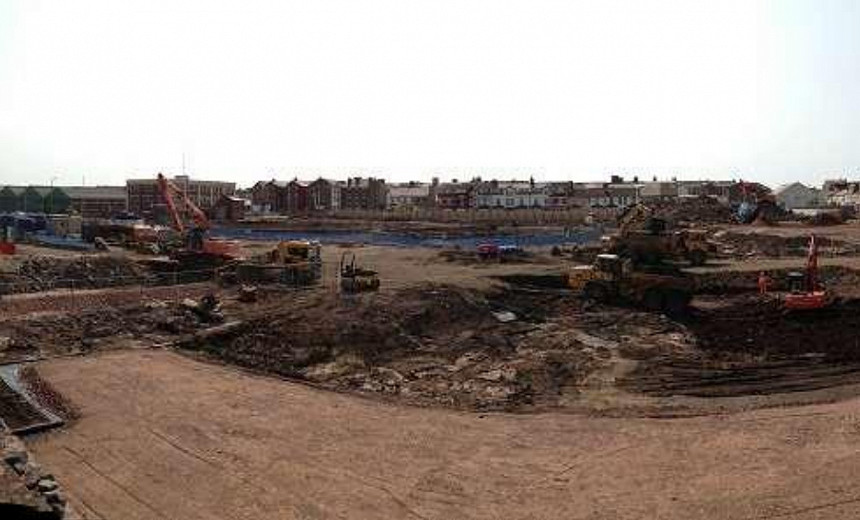 VHE treated 7163m3 of hydrocarbon contaminated soils by enhanced biophysical remediation to levels suitable for re-use on site. The treatment of materials was undertaken using the CLaire Definition of Waste under a Hub and Cluster site arrangement.