The 12 hectare former Phurnacite Works in Abercwmboi was formerly used for the manufacture of smokeless fuel briquettes.

When the plant closed it left contamination in the form of tar pits, low grade coal and ‘hot-spots’ consisting of a mixture of chemicals. It was close to housing and was traversed by a railway line and a river. 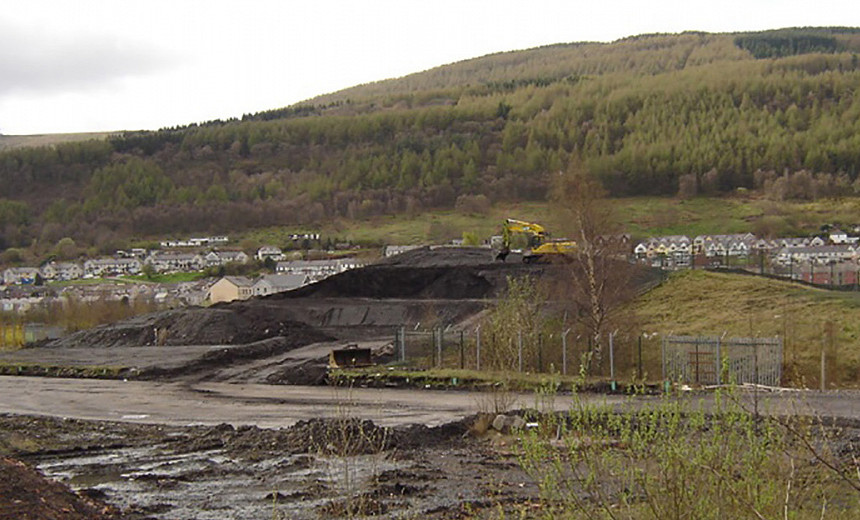 VHE excavated more than 123,000 tonnes of hazardous tarry soils with PAH concentrations of up to 40,000mg/kg. The waste tar depositories were chemically validated and re-engineered with 50,000m³ of site won materials, following which stock-proof fencing was installed and the soils were cultivated and seeded.

Extensive environmental controls were necessitated by the nature of the contaminants as well as timing restrictions on HGVs leaving the site. An on-site weighbridge was installed and at peak production, excavation and disposal off site was approximately 14,000 tonnes per week. The remedial works were successfully and safely completed 20 weeks ahead of programme and within budget.