Value: £1.2 million prior to additional works

Following a competitive tendering process VHE were awarded the project to deliver the reclamation of the existing docklands land previously used as public open space docklands and allotments.

The 4Ha site to the south of Barrow in Furness comprised derelict allotment and brownfield land previously used for a range of industrial purposes connected with Barrow Port. The proposed works were to remediate existing brownfield land in the main site area and create an engineered platform to be utilized for future development opportunities.

During the works further works were instructed to remediate another 2Ha (3 plots) to the east and west end of the main site. Additional works included demolition, the extension of the Emergency Access Track, the provision of a high specification security palisade fence around all 3 plots and landscaping requirements to provide a Community Garden for local residents.

Ecological constraints were applied to safeguard slow-worms and common lizards. Ecological works were undertaken to comply with the Wildlife and Countryside Act 1981.

The site teams (vegetation removal and demolition) worked in unison with a team of ecologists to ensure clearance was carried out in a controlled manner. The reptiles were moved to a series of local receptor sites and orchids from Plot 3 were translocated back into two areas within the main site. An ongoing management strategy has been set up to treat a cluster of JKW contaminated soils over the next 5 years. 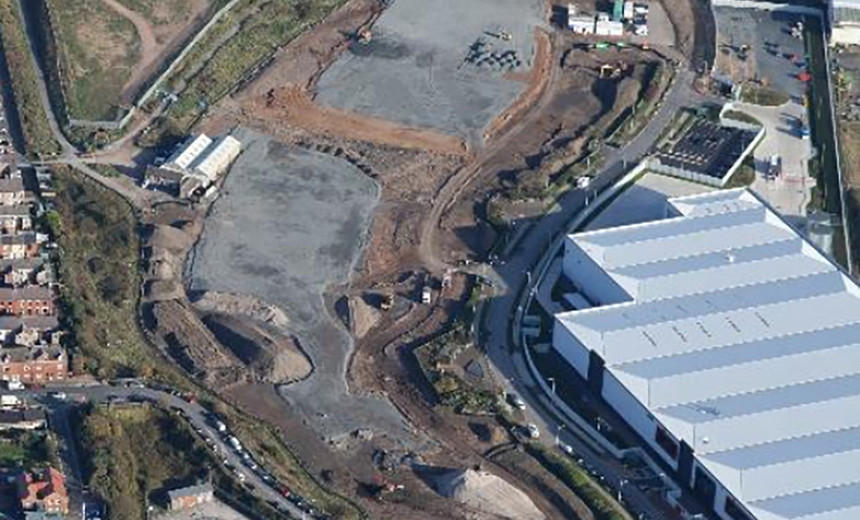 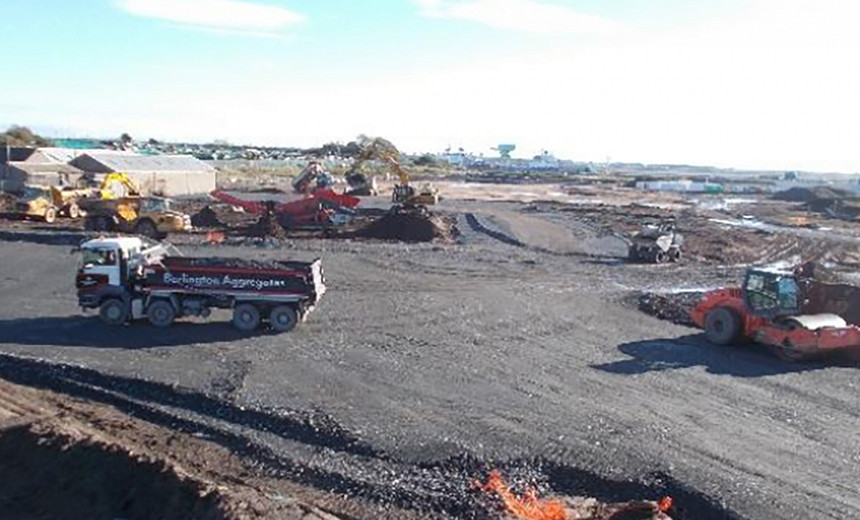 As part of H2H Cultural Heritage’s involvement in the works, to record all local Military Heritage a WWII Pill Box was relocated in one piece, from its buried position in the center of the plot, to a prominent position in the landscape area on the edge of the development.

The primary works for the remediation of the site involved: