This former gasworks was reclaimed in two phases as part of National Grid’s remediation term contract. It then enabled the site’s redevelopment for commercial and residential end-use. 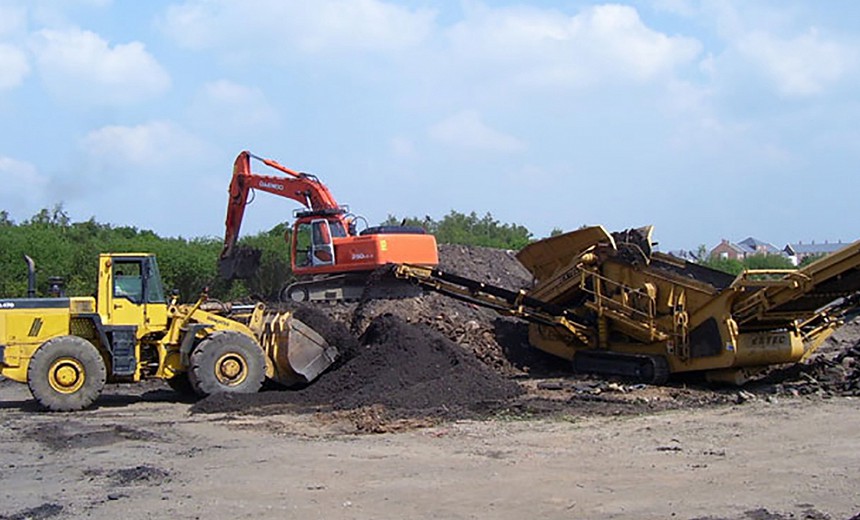 Throughout the project, recycling targets of above 70% were achieved, including substantial volumes of stabilisation.

The project featured several ecological issues. Great Crested Newts and Willow Warblers were identified during the establishment of the site. Works were suspended and undertaken in phases to allow for the nesting season and a newt relocation programme.