The reclamation of Granton Gas Works formed part of the regeneration of Edinburgh’s Waterfront.

The 190-hectare area is being developed over 9 years for commercial, housing and leisure end-uses. 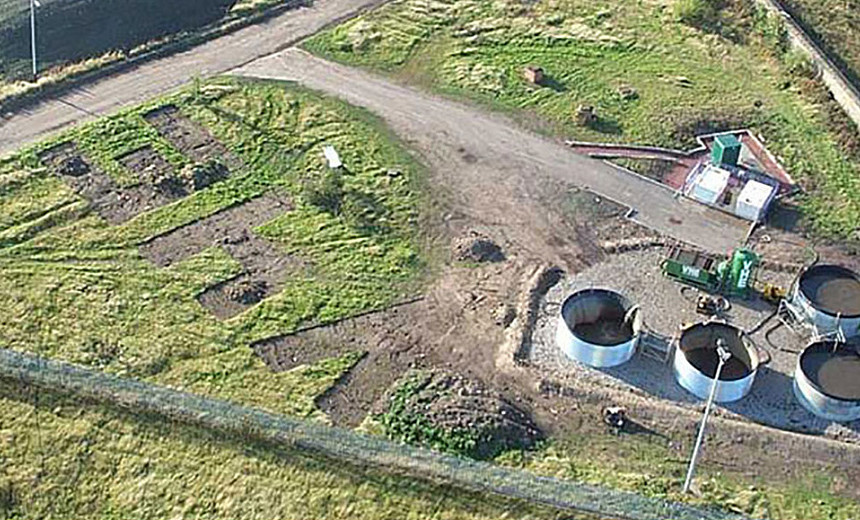 Works were carried out in 3 phases:

Phase 1A was split into two parcels of work on further areas of the site. The scope of the works was:

Involved the break out and remediation of a redundant Pressure Reduction Station (PRS) compound area, the off-site disposal of contaminated material, the construction of drainage diversion and live gas main protection slabs.