VHE were awarded this £1,800,000 infrastructure project by Harworth Estates which involved the creation of an access to the initial phases of residential development.

The site on the former Prince of Wales Colliery was situated south of Junction 32 Retail Park off the M62, on the A639 Park Road. The former colliery comprised a reclaimed area of approximately 27 hectares. The site was proposed for a mixed end use development comprising predominantly residential but also including employment and retail development. The site lies immediately east of Pontefract Racecourse and adjacent to Pontefract Retail Park.

VHE’s contract involved Section 278 works which included the creation of a permanent signalised access onto the A639. VHE also constructed new roads within the site to adoptable standards, enabling access for the follow on house building. Works to upgrade the existing A639 were particularly challenging with all of the works being undertaken under traffic management, subject to timing restrictions due to planning conditions. 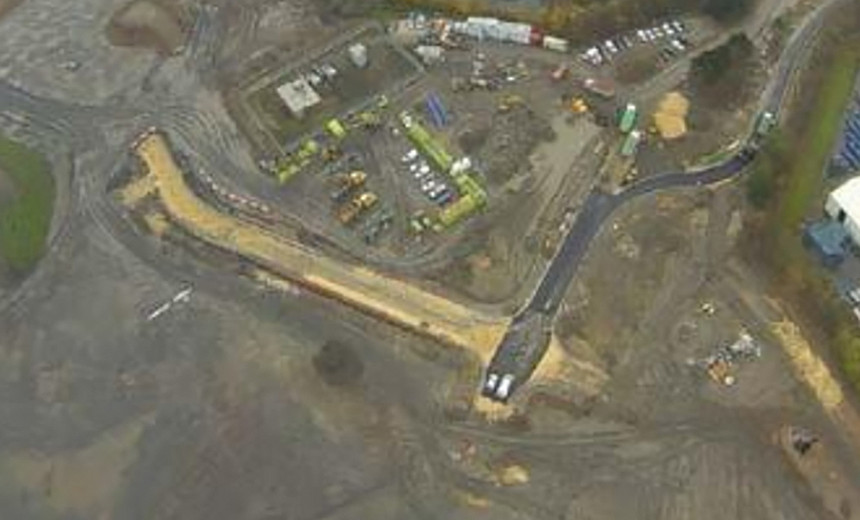 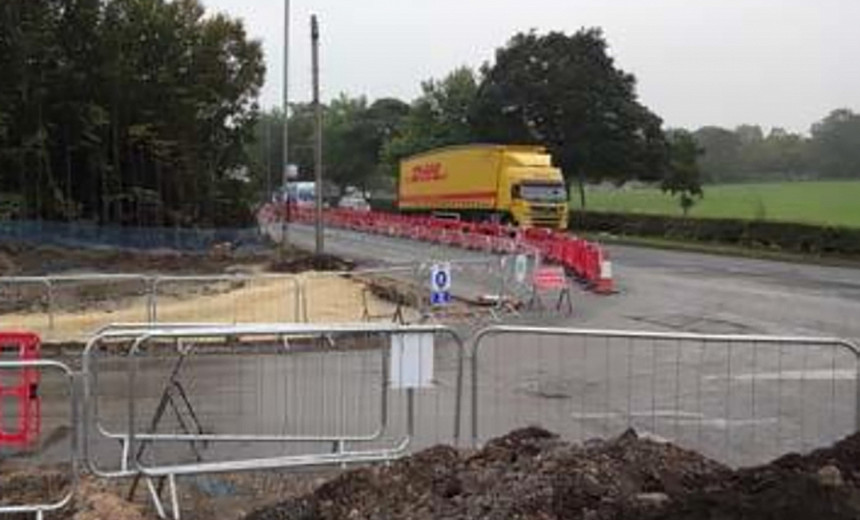 Prior to commencing works on the existing highway a road coring survey was undertaken as well as a detailed intrusive investigation of existing utilities. The information gathered was used to inform the programme, scope of works and budget.

Specific work elements undertaken by VHE included earthworks, highway drainage, kerbing and surfacing. VHE installed a traffic signal junction, to provide traffic management from the development onto the A639.

In addition to VHE’s primary role of programming and coordination of diversions and new utilities installations, we were also responsible for a range of statutory undertakers civil engineering works. Practically this involved trench excavation, trial pits bedding and surrounds to apparatus, chamber construction & duct installation. These works required construction of large bespoke chambers adjacent to the live A639 carriageway which necessitated extensive temporary works.