Ditton Manor Park in Slough was a 69-hectare country park dating back to the 14th century.

The site featured a Grade II listed building and an 18th century moat. It was most recently owned by the Ministry of Defence and used for the manufacture and testing of compasses and military aircraft dials. 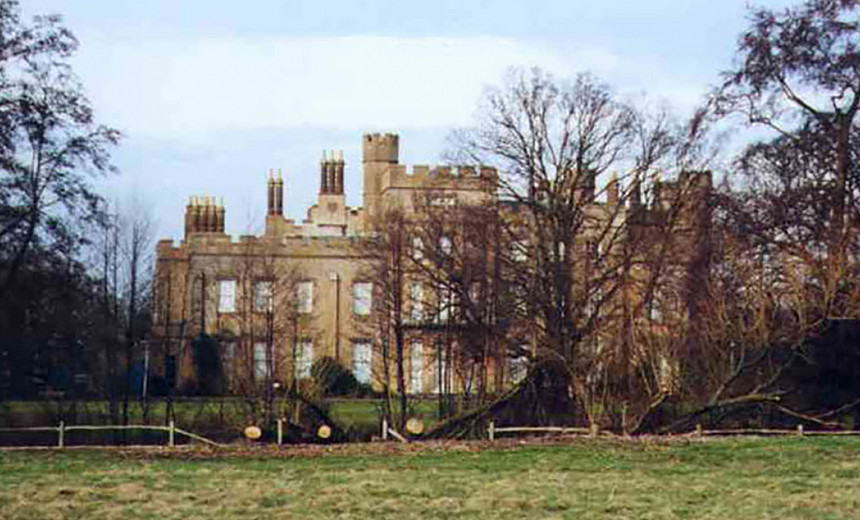 Firstly, the site was thoroughly investigated using the latest satellite site-surveying technology before the contaminated material was removed and assayed into appropriate waste streams for shipment.

The contract required the removal of radioactive waste and chemical contamination, together with the decontamination and demolition of several buildings, some of which were attached to listed buildings. The site was contaminated by radium226, mercury, beryllium and asbestos which was excavated and sentenced under controlled conditions.

Due to the historical significance of Ditton Manor Park, the removal of contaminated silts by dredging of the moat and the demolition and decontamination of the buildings was carried out under guidance from English Heritage.