The Environmental Audit Committee (EAC) recently conducted a report and found funding for local councils to clean up contaminated land was insufficient. However, the Government has rejected the call by auditors for contaminated land grants to be restored.

The EAC recommended the creation of a dedicated funding stream for Part 2A contaminated land remediation and proposed that the Department for Environment, Food and Rural Affairs (Defra) undertake a detailed assessment of its decision (made in 2013) to cut capital grant funding for local authorities to clean up contaminated soil.

‘Defra’s decision to abolish capital grant funding for contaminated land has all but halted councils’ ability to investigate and clean-up contaminated sites.

‘It is disappointing to see the Government has ignored our recommendation to reinstate this.’

‘Contaminated sites in areas with high land values will be cleaned up by developers, but sites in areas such as Middlesborough, parts of Wales and Cornwall risk not being investigated or cleaned up, blighting homes and ruining lives,’ she added.

In a separate report released last June, the EAC estimated that 300,000ha of UK soil is tainted by toxic elements, such as cadmium, arsenic, and lead – a result of the UK’s industrial heritage. It felt that local councils would be less likely to clean these sites up without central Government funding.

VHE are one of the UK’s leading land remediation contractors that has a vast experience of working under Part 2A of the Environmental Act 1990. VHE have experience working with numerous local authorities and developers. Feel free to contact us now on 01226 320150 to discuss your requirements. 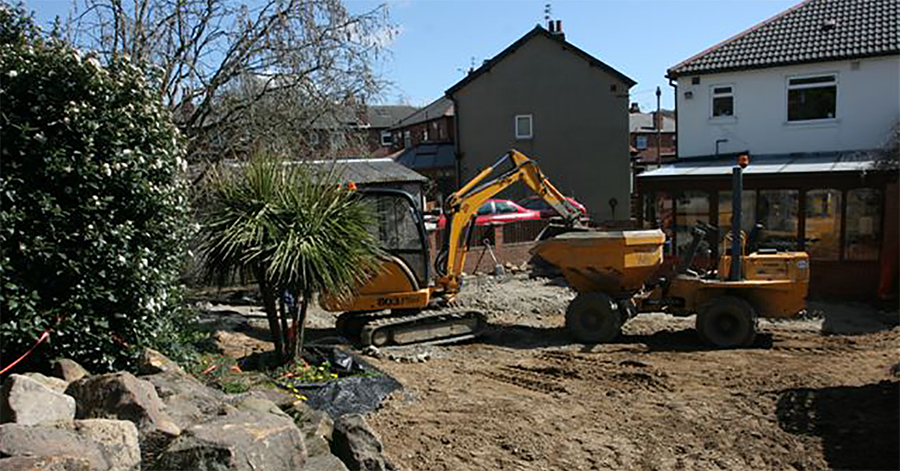