VHE University Placement Year Students – Where are they now?

Since 2005 VHE have employed 26 placement students and are proud to have provided the first stepping stone in their career. Ahead of interviewing for 2019/2020 placement students we are hoping to inspire them by looking back at all of the placement students to show their progression after they have been employed by us, completed their degrees and gone into the workplace following graduation.

We are commencing the look back with Dafydd Chandler who was a placement student in 2007/2008. Since leaving VHE, Dafydd completed his Geological Science BSc at the University of Leeds in 2009. Following his studies, he gained knowledge of contaminated land and geo-technology at a site investigation company before returning to the University of Leeds in 2011/2012 to complete his MSc in Engineering Geology. He was employed as a Geo-Technical Engineer in Manchester in 2012/2013 before becoming an Engineering Geologist working in Singapore from 2013 to 2015.

Dafydd is currently an Engineering Geologist at Mott MacDonald USA. Working in North America the geo-technology group has grown rapidly in the past 3 years, mostly staffed by specialist civil engineers. He is now starting to develop his own team of geologists and engineering geologists specialising in geo hazards, such as landslides and sinkholes, and 3D ground modelling with himself as the lead Engineering Geologist. In March 2018 Dafydd obtained his Professional Geologist license, the USA equivalent to Chartership.

Reflecting on his placement year Dafydd commented; “The internship at VHE provided a great start to my career. By taking a year out of my undergraduate studies I gained relevant industry experience which benefited my final year of study and my career growth. Working in the technology department of VHE is a great way to see the practical application of theoretical items studied at University.” 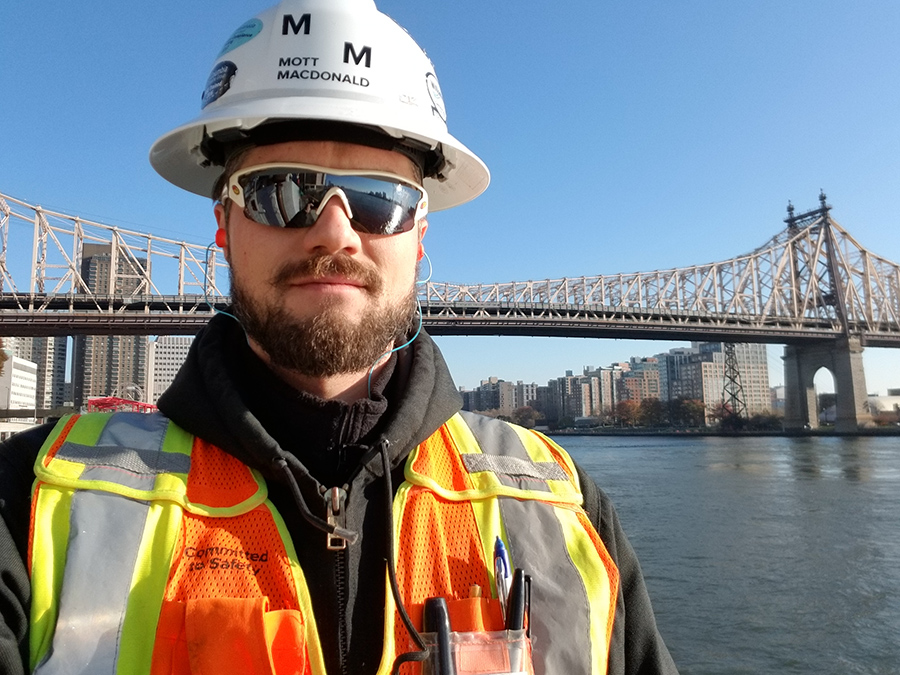